A little something for Halloween?

Drum roll, please, while I present the Choclit  Halloween Round Robin.

Five Choclit authors who ought to know better were prevailed upon, against their better judgements, to produce a story for Halloween.  You know the format - everyone writes their bit and passes it on. Doing it is fun and a bit scary.  The moment when you open the e-mail, read what  the others have done ... and decide to leave the country.
Anyway we did it and the result has spells, musketeers, magic ...

Owing to a slight  technical hitch two of us managed to write part four, but with a little adjustment everything worked out. The running order and links are below. I'm now part five on Reviewed the Book, actually on Halloween, and Berni will be finishing the story on the Choc lit blog.

I recently read an article on the blog of the history magazine, History Today, that I found quite fascinating. It was about mirror years - and the time line of your life. (And you know I can never resist a time line!) The proposition behind it is that you can actually be closer in time to an event that took place before your birth than something that happened during your lifetime. Think about it.

You find your 'mirror year' by subtracting your age from your date of birth. I'm not telling you mine, but at the moment it's the same year that my grandmother was born. That's another thing, it changes as you age. My mum is 94 and in her current mirror year Beethoven was still composing. I'm not sure how she'll take that, if I tell her!

There has to be an idea for a book in this. At the moment I've no clear thought on what that might be, but I can feel some sort of stirring around a time slip. I expect my subconscious will come up with a plot, if and when it is ready.

If you want to look at the original article, you can find it here

Worth a look to find out what events Brad Pitt and Ryan Gosling have close to them.

As I repeat at frequent intervals - my books have Alpha heroes. Tough guys, with shady pasts. And at the moment I have a dilemma. Logan, who is waiting for his place in the Work in Progress queue, is mad, bad, dangerous and apparently given to riding motor bikes off cliffs if the need arises. I haven't yet been able to talk him out of that one. He visits from time to time, just to remind me that he is still there and keen to get together with Sarah, his heroine, and usually with an idea he wants to me to use - like the business with the motor bike.

Except this time he's come up with a character trait that I'm not sure about, and he seems quite determined about it. He says he has an addiction - to chocolate. Ever since he's mentioned it I have an image of the contents of his fridge - beer, and chocolate. Black chocolate - the darker the better. From the look of the fridge, he's a connoisseur of both, as there is some pretty exotic stuff in there. Now this sudden fixation might have had something to do with the fact that his creator was standing in the chocolate department of Selfridges at the time, admiring the display, but the picture just won't go away.

The thing is - does  a passion for chocolate go with the alpha image? Do tough guy's eat chocolate? I don't think Logan cares, but as keeper of his image, I have to care on his behalf. Do I persuade him out of it? Or let him get on with it?

And what about the research? Am  I going to have to taste some of this stuff?

Congratulations to the Maggie winner

Well, I didn't win the paranormal category of the Maggies, but I had a good time participating and it's an honour to be chosen for the final in such a long established contest. I'll wear my badge with pride. 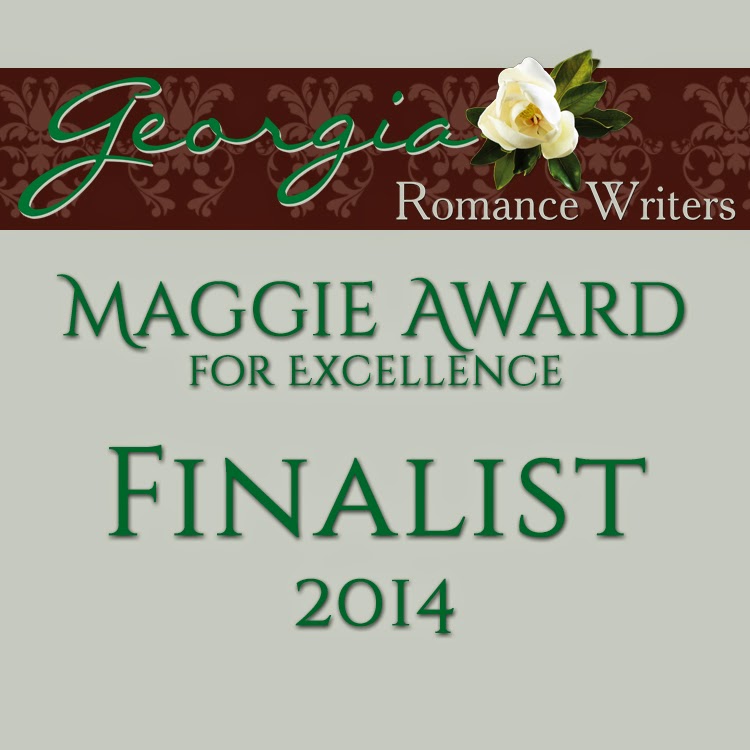 Many congratulations to Lori Dillon who won with Fire of the Dragon. I don't think it's a Welsh dragon though. :) Looking forward to reading it - and it's the first of a series!
Posted by Evonne Wareham at 11:50 No comments:

Email ThisBlogThis!Share to TwitterShare to FacebookShare to Pinterest
Labels: Fire of the Dragon, Lori Dillon, Maggie Award for Excellence

Owing to unforeseen circumstances the trip to Pontyclun this Saturday has had to be postponed. It will be taking place but late in the year. I'll let you know,
Posted by Evonne Wareham at 13:12 No comments:

Books are my Bag 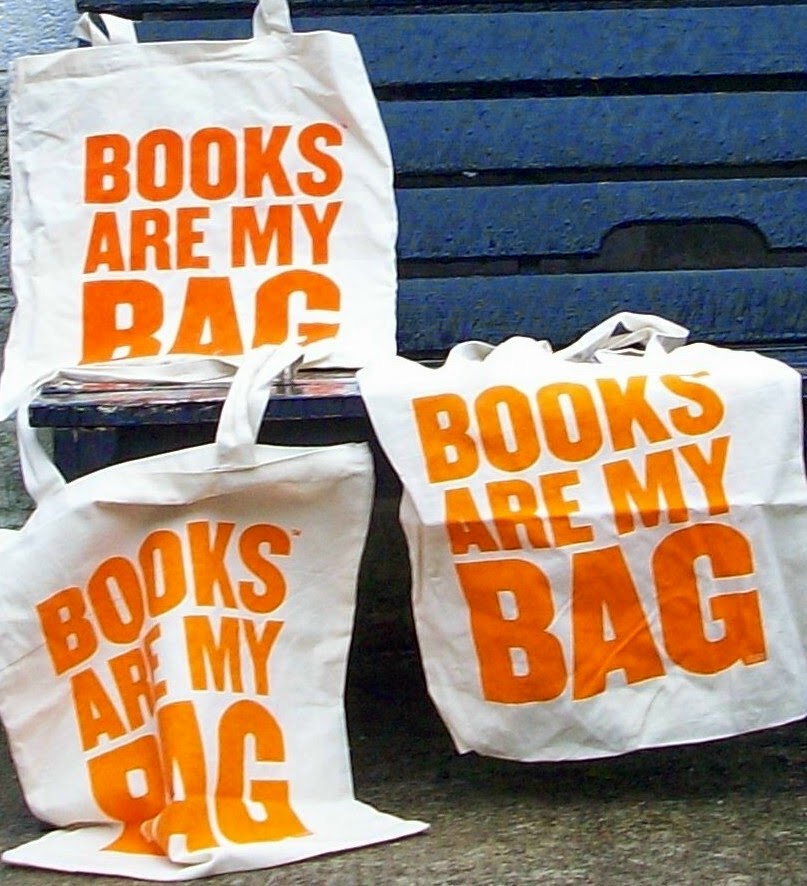 The Books are my Bag campaign, which kicks off tomorrow (Thursday 9th) is a nation wide project
to celebrate and support bookshops.

On Saturday 11th all sorts of author events will be taking place, hopefully at least one in a bookshop near you. It's a great opportunity to have some fun and, dare I say it, perhaps do some early Xmas shopping? What better present than a book, signed by the author?  You might even get your hands on one of the canvas bags with the logo. I seem to have acquired three - some people are just plain greedy. This year there is a special collectors item edition, designed by the artist Tracey Emin.

I'm doing my bit at Books&Pontyclun - in, you'll have guessed, Pontyclun. At 16 Cowbridge Road, to be exact. I'll be signing books, maybe reading a bit, answering questions, chatting, As you do. So, if you are in the area, please drop in on Saturday afternoon.

Email ThisBlogThis!Share to TwitterShare to FacebookShare to Pinterest
Labels: Books are my Bag, Books&Pontyclun

There are certain words in book titles that will guarantee that I will pick them up and take a look. I don't think I'm alone in this. Names of cities/places do it for me, Paris, London, practically anywhere in Italy, ditto any Greek island, New York ... Some people would add Cornwall to that list. And anything that suggests Scotland or Ireland - How many books can you think of with the word 'Highlander' on the cover?

I also have some what you might call 'second string words' - titles that include Beach, Bay,Coast, Island or Cove usually require a look. And some words to do with transport - like 'flight' and 'train'. The word 'Summer' will usually push my buttons too. For other people it's vampire or werewolf.

It's all to do with atmosphere - those words conjure up images that resonate. Think about your reaction to the phrase 'Orient Express'. I bet it's an image of glamorous, well dressed men and women, 1920's and 1930's settings, luxury, extravagance, champagne and gourmet food - maybe crisp linen and fine china and possibly a detective with a notable moustache lurking in the background. All from two words.