10 Places I've never visited (yet) that I would like to set a book.

Last week I did locations that I want to use that I have already visited. There could have been a few more on that list - the French and Italian Rivieras. Ephesus - although what sort of story I could set there I have no idea! A few more assorted islands in the Mediterranean or there-abouts - Sicily, Corsica, Malta. And Spain too. Switzerland - now that one is a serious contender but again, what's the story? Come the day, come the plot.

1) Vienna - don't know why, except that it has a romantic vibe and I believe cake may be involved.

2) Brussels - this one is in the list because I have a lurking manuscript that will one day again see the light of day and the heroine works for an MEP in Brussels. It is attractive as it would be a train trip - no flying! Steak or moule frites and chocolate would have no influence whatsoever.

3) California - this one is more of a problem as it is more flying that I can usually contemplate. But I have this idea that involves a small private college in wine growing country.

The next ones are all linked - I've never been to any of the other Celtic countries and this is definitely a gap in my education.

4) Scotland - this would be a special pilgrimage too, as a relative was a war casualty when the Royal Oak was sunk in Scapa Flow and I would like to pay my respects.

5) Ireland - a ferry ride away, so really there is no excuse.

6) Cornwall - Devon, yes, Cornwall no. Gardens would feature. And beaches.

7) The Isle of Man - is this Celtic? I've always thought it looks interesting and of course, it is an Island.

8) I'd better include Brittany. Standing stones and chateau - sounds good.

9) Capri - again, not quite sure why, except that it has a romance vibe. And of course, another island.

10) Amsterdam - especially for the art, I promise not to steal anything. Hmmm.

So that is the 'not yet visited' list. A good excuse for some excellent research trips. Of course, you don't actually have to go to the places to use them in a book, but ...

I'd love to set something on a cruise liner too - but that is yet another story.
Posted by Evonne Wareham at 07:00 No comments:

10 places I've visited that I want to locate books.

Last week I talked about places I'd like to set future books and promised some lists.
So -
Here it is - The places I've visited that I want to use in a book list - (and yes, I have written about some of them before.)

1) Italy. Why? You have to ask? Art, architecture, sunshine, food. Enough? Florence is a favourite, but just about anywhere will do. Some day I'd like to set something in Matera, where the autumn fiction festival takes place. There has to be a chase scene in those caves.

2) London. Because I used to live there and I still love it. I have murky, half formed plans for something set on the Tube,

3) Paris. Because you can do a day trip on Euro star, which I haven't done for ages. Romance and shopping.

4) The coast of South Wales, where I live - but an invented coast, with all the features that I want to include in a series of books. And my own island. Writers can do that, you know. Power!

5) Lancaster. Where I went to university. A lovely city with a lot of history, it's own castle and very close to Pendle, of witchcraft fame.

6) The Greek Islands - any Greek island. I've not been there for much too long, so a research trip would definitely be called for.

7) Guernsey - went there for the 2014 Crime Writers' Conference and loved it. Actually the next WIP might be set there.

8) New York - went there for Thriller fest 2014.  Did various museums, libraries and other locations and daydreamed lots of creepy stuff.

9) Cardiff - my almost home town. Setting for lots of TV series including Sherlock and Dr Who, so many of the landmarks are well known. I have my own plans for the museum - pause for evil laughter.

10) The Welsh Marches - an atmospheric stretch of country, with the mystery that a border always seems to hold. Folklore, legends, spooky stuff.


That's this week's list. I notice a recurring motif - islands.

Next week - places I've not yet visited.
Posted by Evonne Wareham at 07:30 No comments:

One of the features of this time of year is the stack of holiday brochures dropping through the letter box, or popping up in the e-mail. All the holiday companies are trying to convince you that you need to be planning that very special break. But for a writer, it's not just a holiday destination. It's a Location. 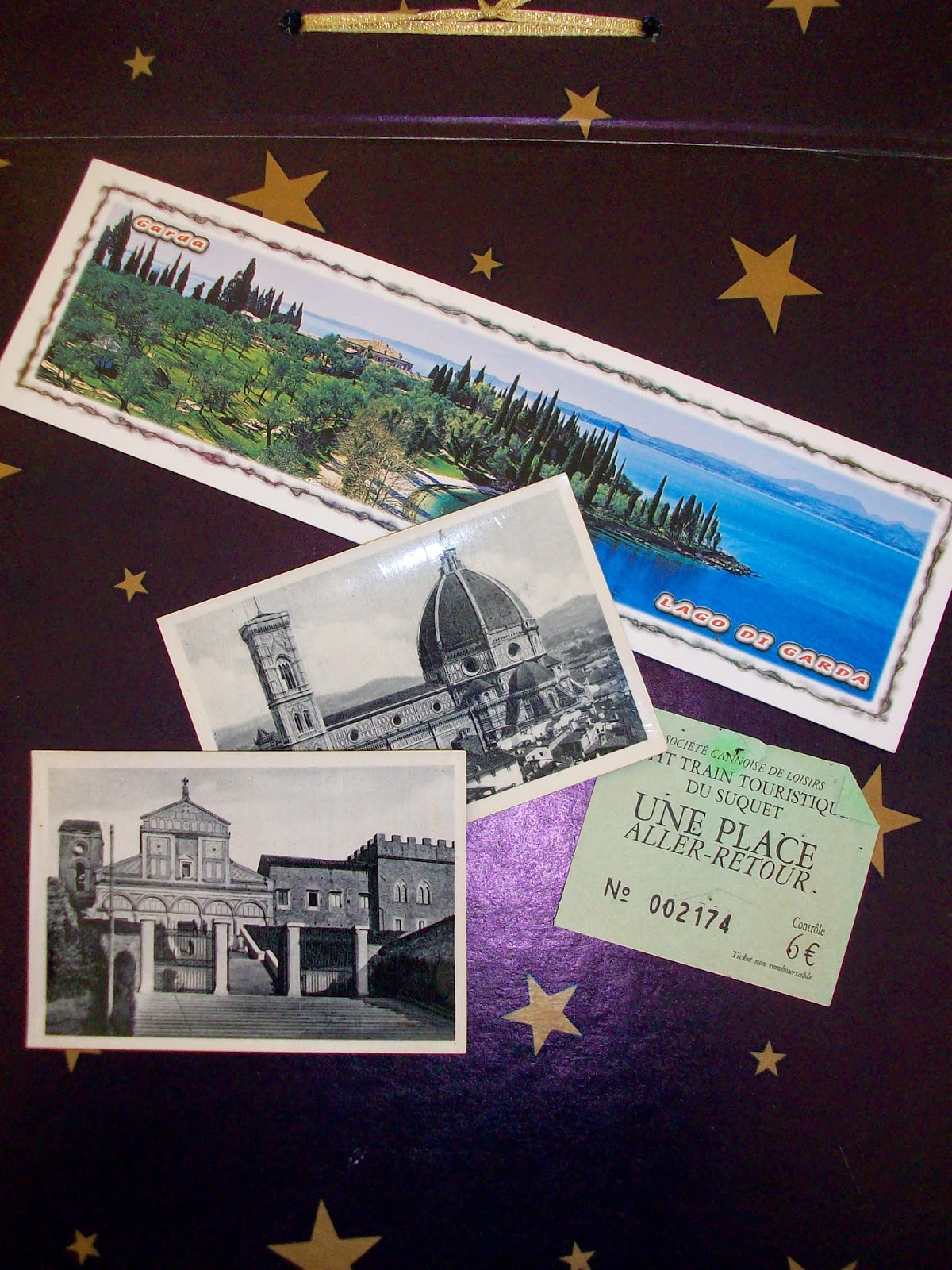 You often read in book reviews that the city in which the book is set - it's usually a city - has almost become a character in the book. It can be that important. Other times it doesn't matter at all. A book could be set anywhere and still be an excellent read. Sometimes a story has to be set in a very specific location, because the author needs to use something like the Sydney Opera House for a chase scene. Or they just happened to have been on holiday there recently and it was too good an opportunity to miss. That old 'What if' in operation again. I've lost count of the number of museums, art galleries, libraries, theatres where I know exactly where I will be leaving the body. Writers are like that.


A particular scene might call for an urban location, but it doesn't really matter what country it is - so the author gets to chose - probably one that is most familiar, or one that is a particular favourite. Some places lend themselves better than others to different sorts of plot. A proposal is a lot more romantic in Venice than in Manchester. Sorry, Manchester, I know you are a very vibrant city, but you don't have the same ring when it come to the ring .... Now a gritty car chase  and you're talking ...

Of course a lot of this stuff hinges on stereotypes, wish fulfilment, maybe even fashion.

Is all this waffling about location leading up to something? Well, yes it is. I've been daydreaming lists on buses again, so next week I'm planning to share 10 locations that I've visited and would like to use in a future book and after that 10 more I've never visited and would also like to use. Research may be involved.

Now, where did I put that holiday brochure?
Posted by Evonne Wareham at 07:00 No comments:

Don't call me that!

Writers spend a lot of their time on 'What if?' If the question was never asked, there would not be half so many books in circulation.

The current 'What if' that I'm playing around with concerns a change of name. More specifically, a witness protection programme. It might be that you don't get any choice in the matter, your new identity would come along ready made, name and all. But what if you got to choose? How would you go about it?

Would you chose a favourite name? Something that had family associations? Something with the same initials? All those would be understandable choices - a connection with a past being given up. But all of them would have risks attached simply because they are still associated with who you used to be. Someone out there would know, and maybe remember. Of course, that might be exactly what the writer is looking for, but as a reader I confess that poor choices like that do annoy me.

Is it liberating to be able to remake yourself, with any name you chose? What about the practical details, of getting used to be called something completely different? And how different? Would you chose a first name at least that had some similarity with the one being given up? Should you decide on something very ordinary, that lets you slip under the radar? Would it be a chance to re-christen yourself with something flamboyant and distinctive? Could that even be a double bluff - because no one would expect it? A hide-in-plain-sight device?

I think I have a idea of what I am going to do with my 'What if', but I haven't tried it out yet. Then I'll see if it works.
Posted by Evonne Wareham at 09:28 2 comments: