Things to do in London

I'm just back from a research trip to London - at least, that's my story, and I am sticking to it! No question about enjoying myself, or going to theatres, or anything like that. The research is supposed, one day, to become a book. And a thesis. In the meantime I thought I'd share a few odds and ends about being in London. Some are odder than others. A kind of unofficial guide book. 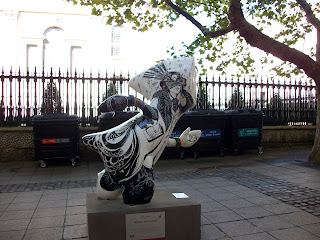 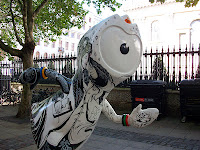 So- that's it, my odder guide to London.