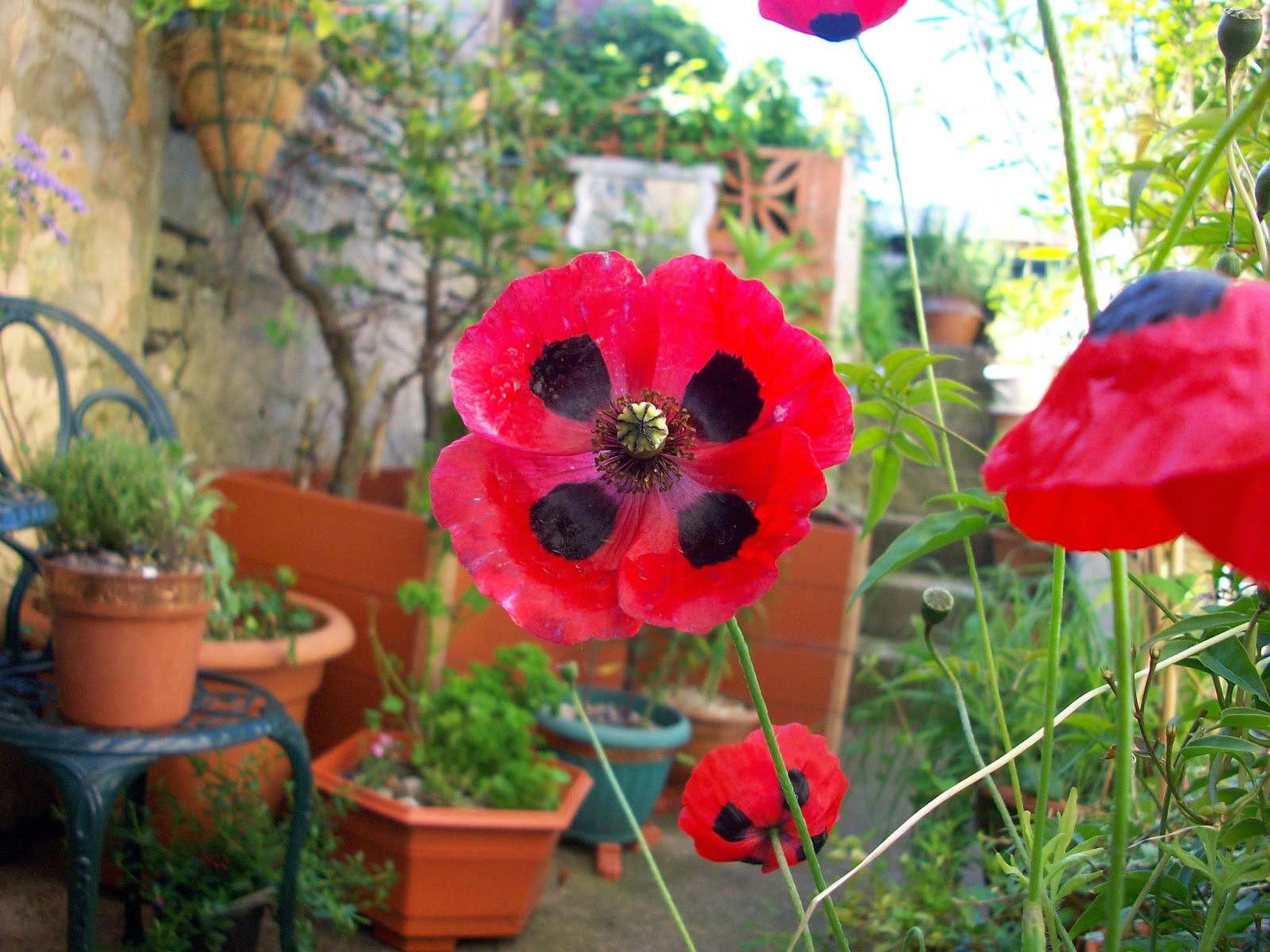 The month of November has two events associated with the idea of remembering. The first is a UK phenomenon, Guy Fawkes night - tonight.
Remember Remember the 5th of November, gunpowder, treason and plot.
An anniversary commemorating a failed attempt to blow up the Houses of Parliament and now an occasion for bonfires and fireworks.

My 'day job' involves study of the Cardiff area in the Second World War. I take any opportunity to look at things associated with the period and had the chance to see the war memorial to the staff of Cardiff City Council on a recent trip to City Hall. The names of the dead for the 1914/18 conflict took up maybe three quarters of the wall - the panel beneath - the 39/45 war - the one I possessively consider to be 'my' war, was a much smaller panel. Which says a lot about the conduct and the technology of the two, with so few years between them. And the Second World War was different too in that for the first time, because of the possibilities of aerial warfare, the civilian could be as much in the front line as the soldier. Men and women volunteered to drive ambulances, put out fires, watch for bombers, dig casualties out from heaps of rubble, defuse un-exploded bombs, sometimes on a nightly basis, night after night. It's them I'm studying. I hope I can do them justice.

November. A time to reflect. And remember.
Posted by Evonne Wareham at 07:00