Today I'm taking part in the My Writing Process Blog Hop. Which is where authors talk a little about how they write. Thanks to fellow Choc-lit Author, Henriette Gyland, who invited me to follow her in the hop. Her post, featuring casinos, appeared on 10th February.  Here's the link - do check it out. 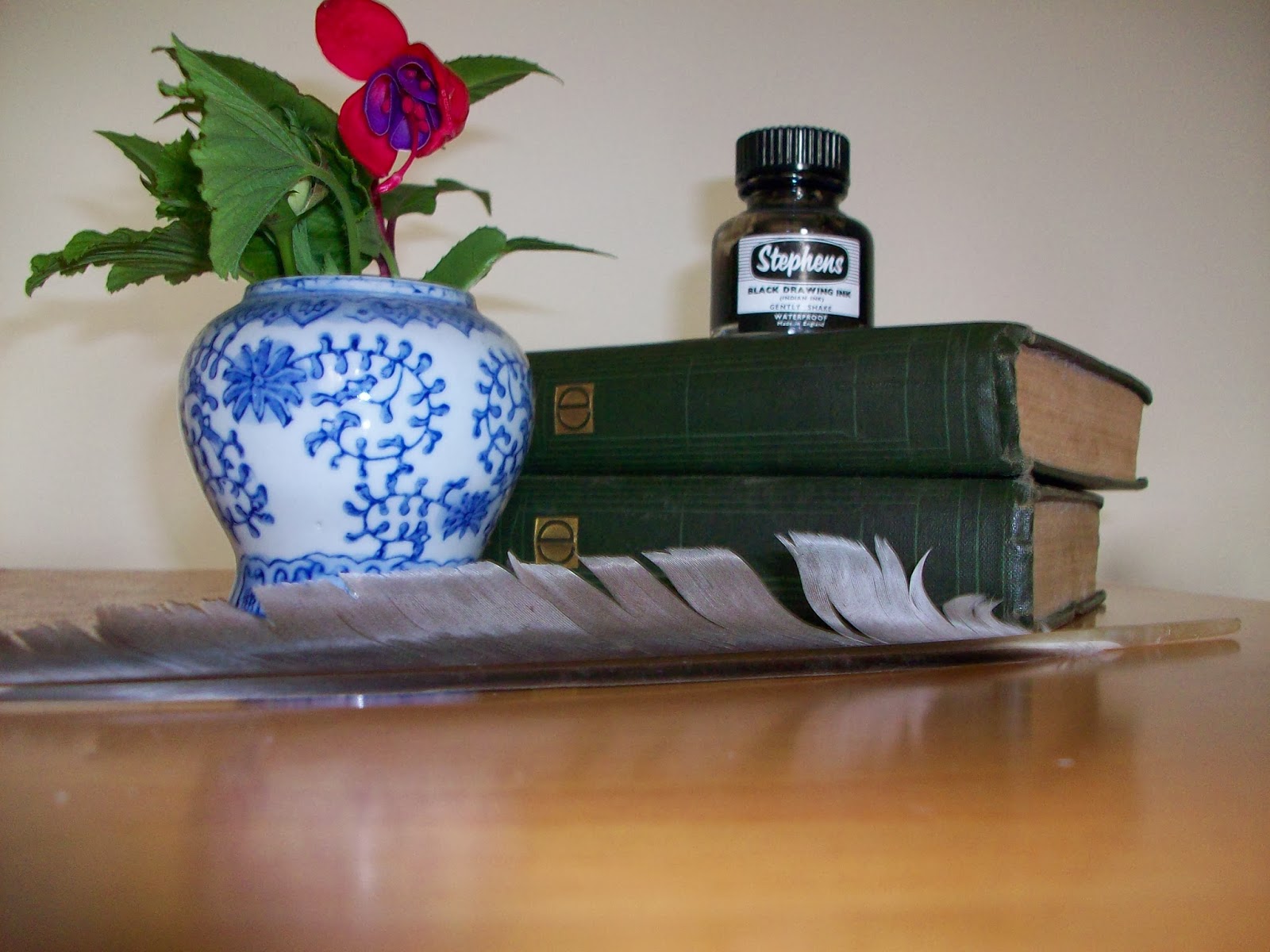 It isn't easy to decide on a WIP as I have several 'in development'. Which means in various states of chaotic planning. All of them are romantic suspense. There's the heist book, and the trilogy set on a Welsh island, for which I'm world building. And a couple of what I refer to as 'treasure hunt' books. Eventually one of those will shove the others out of the way and demand to be written, but until then, I'm at the research and staring into space part of the process. The WIP which I hope will be the next to be published is a novella and a little different from what I usually write as it's more of a romantic comedy than a romantic suspense. Funnily enough, it also features a casino - the one in San Remo, on the Italian Riviera.  It's a book I actually wrote some time ago, and it has taken a while to revamp it as I have learned a lot about writing and about the editing process since it was first completed.  It's nearly done - a final polish and it will be off to the Choc-lit Tasting Panel. Fingers crossed that they will like it. Before then there will be a short story as part of the Choc-lit anthology. Then it will be back to the romantic suspense. I fancy one of the treasure hunts at the moment, but I can be terribly fickle.

2) How does my work differ from others of its genre?
Romantic suspense is not a well know genre in the UK. It's much better known in the States, so that makes my books a little different from the outset. It's a mix of thriller and romance where both elements get an equal share of the action. My books are set primarily in Europe, so that makes them different too, as most are set in America.

3) Why do I write what I do?
I experimented for a long time with a variety of different genres before I discovered the one I wanted to write, by way of reading some of the big American names, like Nora Roberts and Karen Rose. There are many, many novels and part novels in my filing cabinets. There are are years of work, sitting out there in the hall. Most of it is probably unpublishable, but I learned something from every manuscript, not least about what interested me as a writer.  It's just a pity that it took me such a long time to cotton on. But maybe it isn't - you're always learning, whatever you write. All my efforts at writing had a crime in them, even my enormous World War Two family saga, which featured a serial killer roaming the South Wales docks in the blackout. Gradually it dawned on me that I liked writing crime, but I still wanted the positive resolution that you get at the end of a romance. When I finally discovered the romantic suspense genre, I felt that I had come home.

4) How does my writing process work?
As I've mentioned, I do a great deal of mental planning, before I start to write. I also doodle lists and plot points and time lines (I love time lines) on bits of paper - a process I have discovered has the posh name of mind mapping. I've always worked that way, ever since writing essays in school, reports at work and so on. I thought it was just me, messing about, doodling lists on bits of paper, with arrows round them ...

That's it from me. 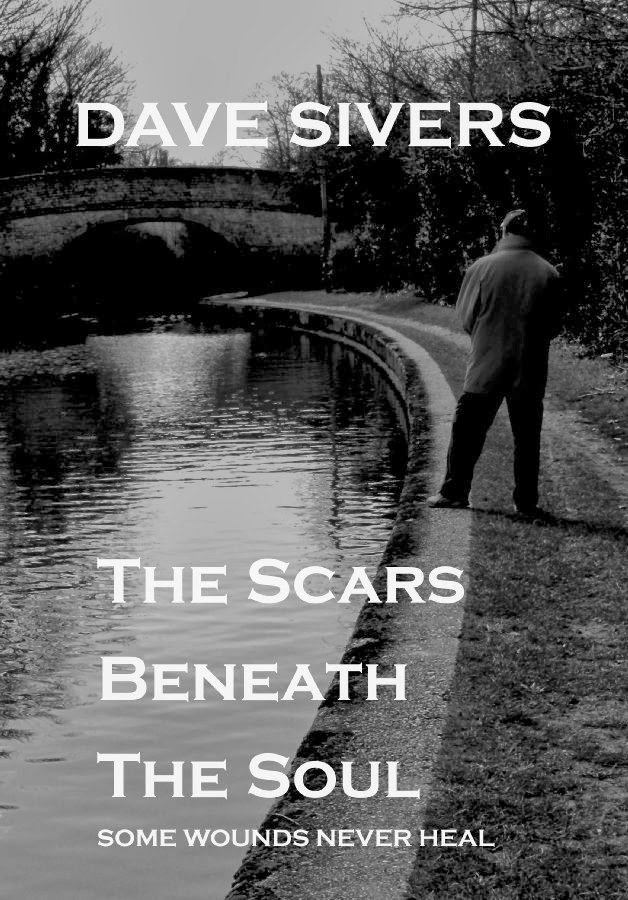 I'm passing the questions to Dave Sivers - who writes crime and fantasy novels and who I first met when we both attend the fabulous Crimefest in Bristol. I have Dave's  very successful police procedural The Scars Beneath the Soul in my TBR pile - if you can have one of those on a Kindle. So many books, so little time.

Dave introduces himself below.

Dave Sivers has been writing since primary school, and he spent much of his civil service career moonlighting as a freelance writer, to say nothing of spells as a bookmaker’s clerk and nightclub bouncer.  When he gave up the day job, he was able to devote more time to his writing.  Dave published his first contemporary crime novel, The Scars Beneath the Soul, set in Buckinghamshire and featuring detectives Archer and Baines, as a Kindle eBook in May 2013.  He has been delighted to see it feature in the top 20 in Amazon’s 'serial killers' bestseller list and is currently working on a sequel.  His other books include two hybrid 'crime fantasy' novels featuring the personal inquisitor Lowmar Dashiel

His blog link is

and he will be talking about his writing process there on Monday 24th February.